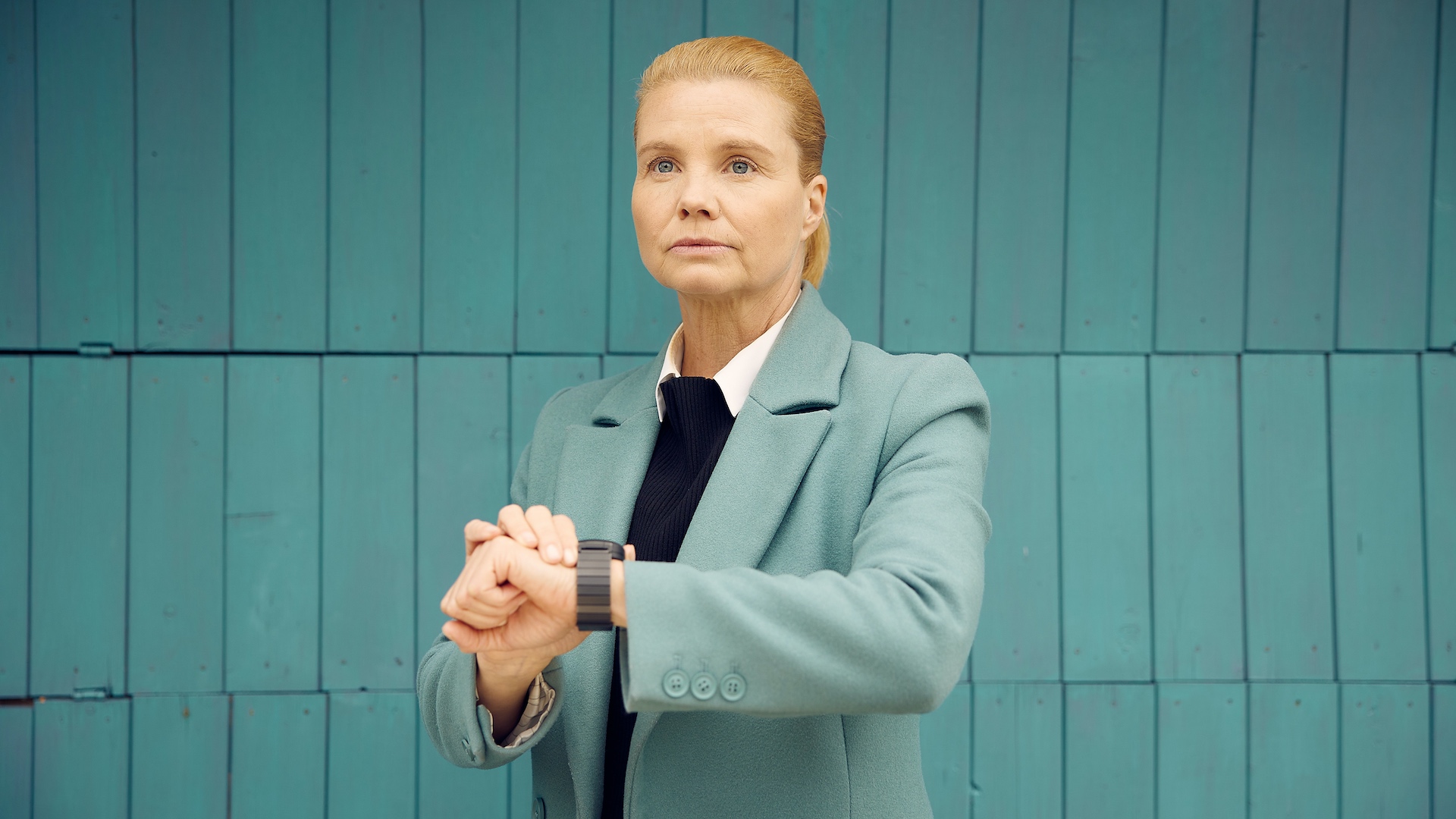 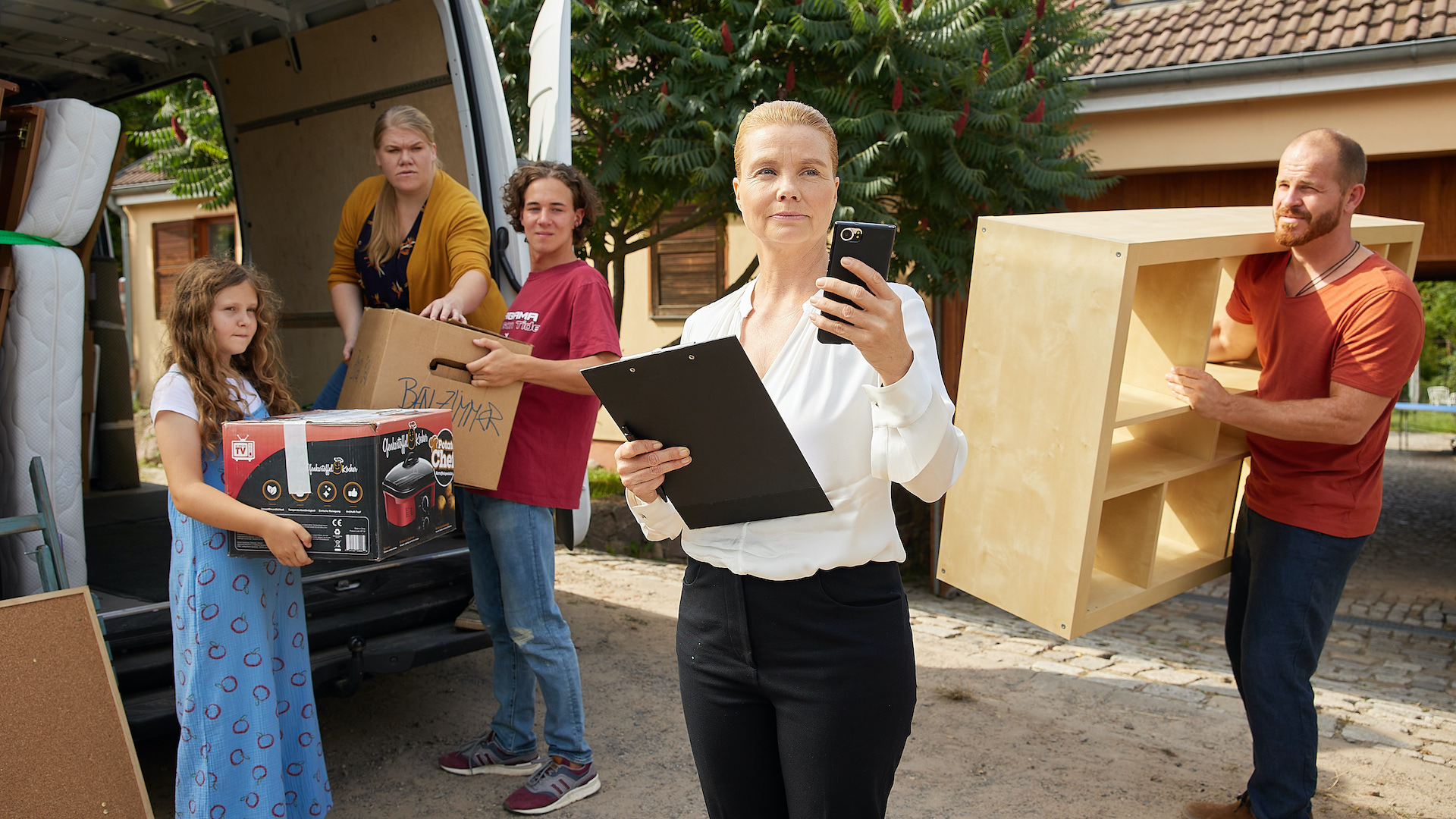 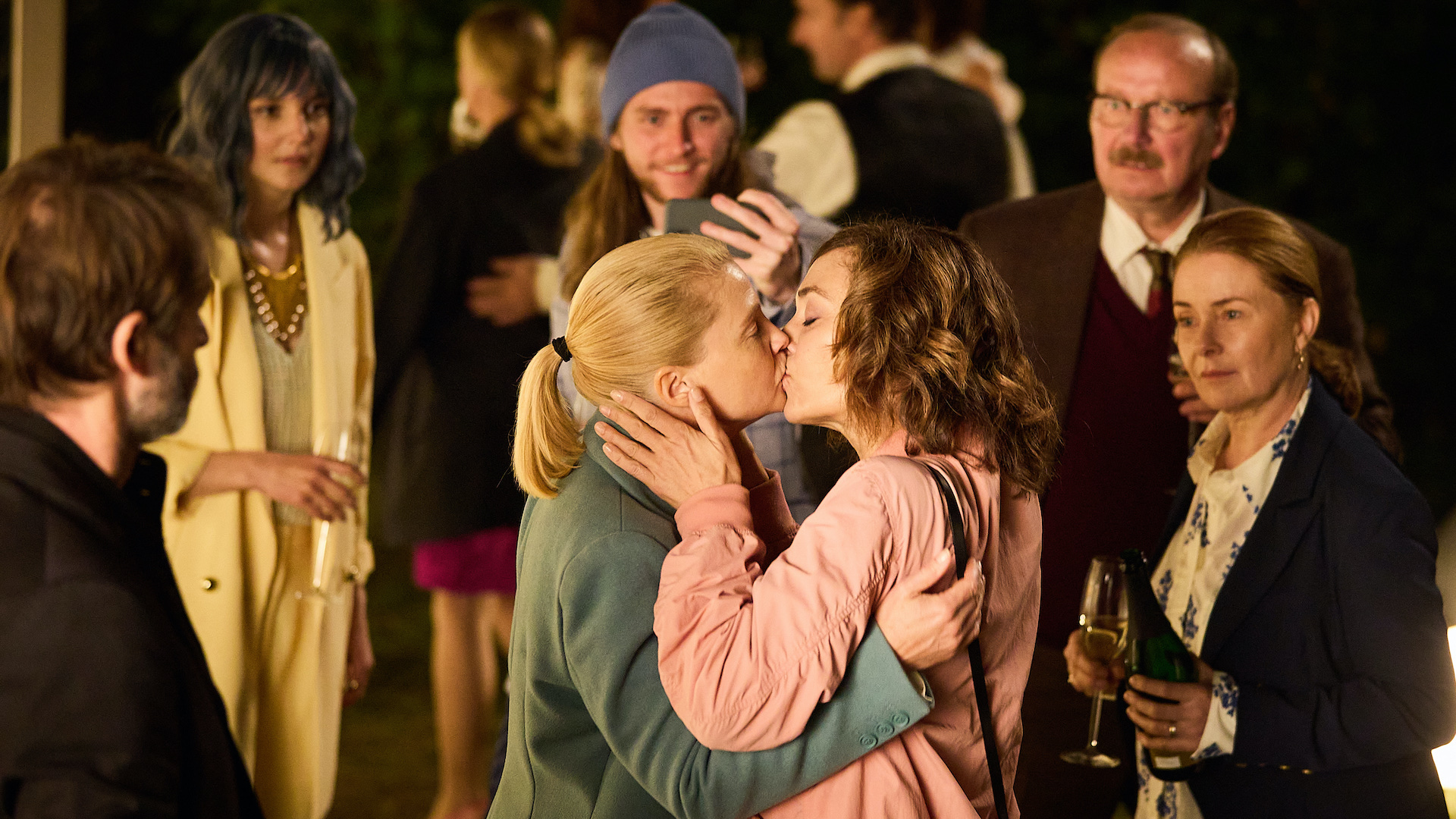 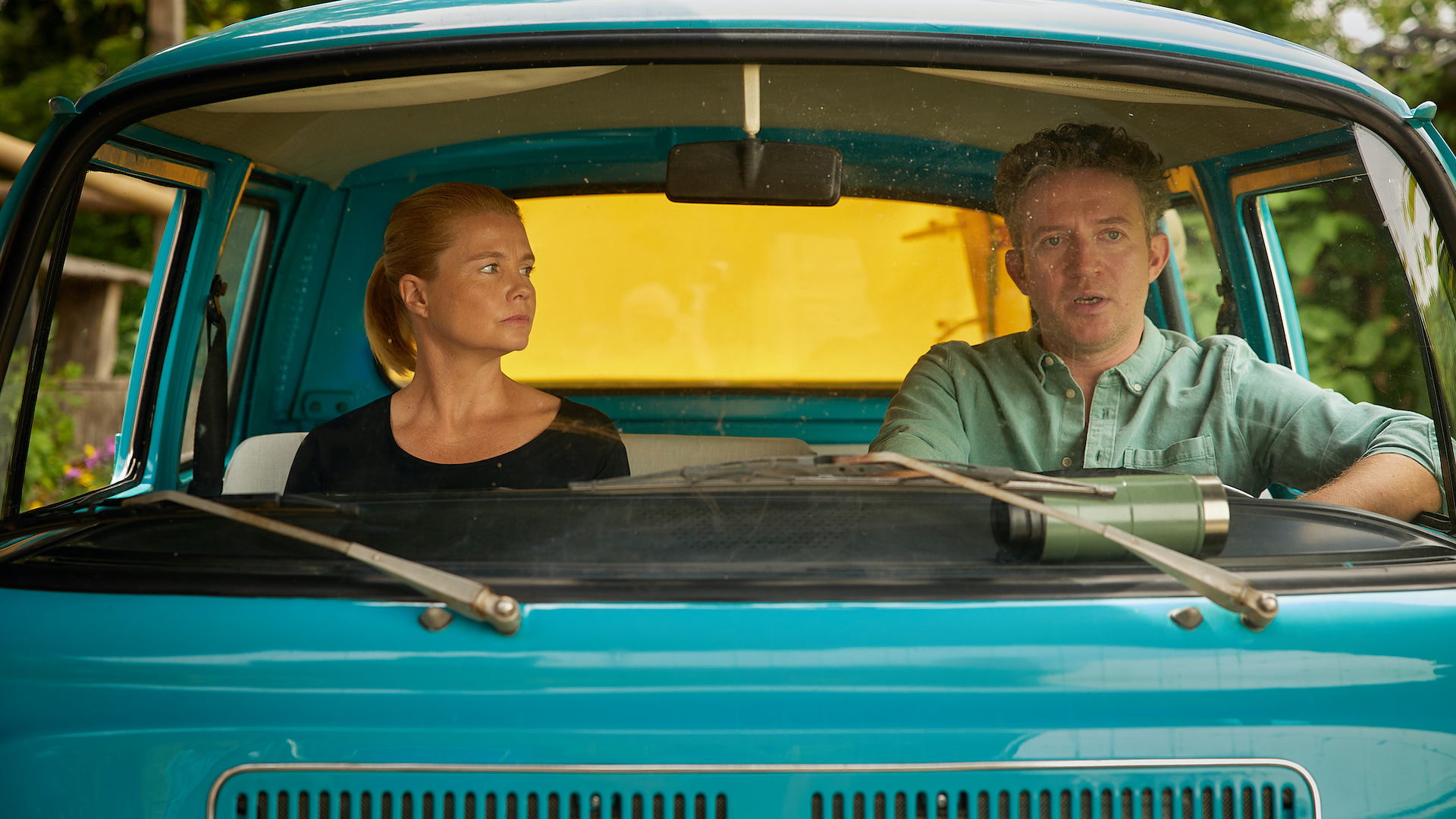 Ben's surprise move home to Berlin also ushers in a new chapter between the two friends.
While Christina begins to long for change, Ella first fights in a tried-and-true way to keep everything the way it is. But when the two wake up naked next to each other in bed the next morning after a lavish artist's party at the gallery of hotelier's wife Inge Teetz - and can't remember a thing - it dawns on Ella that developments are afoot in her family that can't simply be undone. While the rumor mill in the village is already running hot and a passionate kiss between Ella and Christina at the height of the gallery party is already circulating on the Internet, the two try every means and trick in the book to jog her memory. While Christina becomes more and more convinced that she is in love with Ella, the emotional disorder in her home plunges the lawyer into an abysmal emotional chaos. Does she love Christina? Or does she possibly still have feelings for her ex-boyfriend and father-to-be Jannis, whose new relationship is already in crisis? Or is her restlessness simply due to the fact that she has fallen in love with her kung-fu trainer Arndt Engler much more seriously than she realizes? And this, when all Ella wants is peace and stability after her exhausting relationship with Jannis. Ella and Christina are not the only ones who get into emotional turmoil as a result of the alcohol-soaked vernissage at the gallery. Because hotelier Teetz, at the height of the party, first buys one of his wife Inge's nudes shown in the exhibition and then publicly destroys it in drunken jealousy, he is sued by artist Leif Buschmann for a large sum in damages and needs the legal help of Ella and lawyer Kollkamp. When the lawyer tries to help hotelier Teetz, she gets caught in the middle of a bitter war of the roses between two best-agers who give each other nothing and are in fact desperately fighting for their love. The unexpected resolution of these entanglements holds surprising revelations for all involved and makes Ella realize once again that her life would be so much easier if these complicated feelings didn't constantly get in the way.