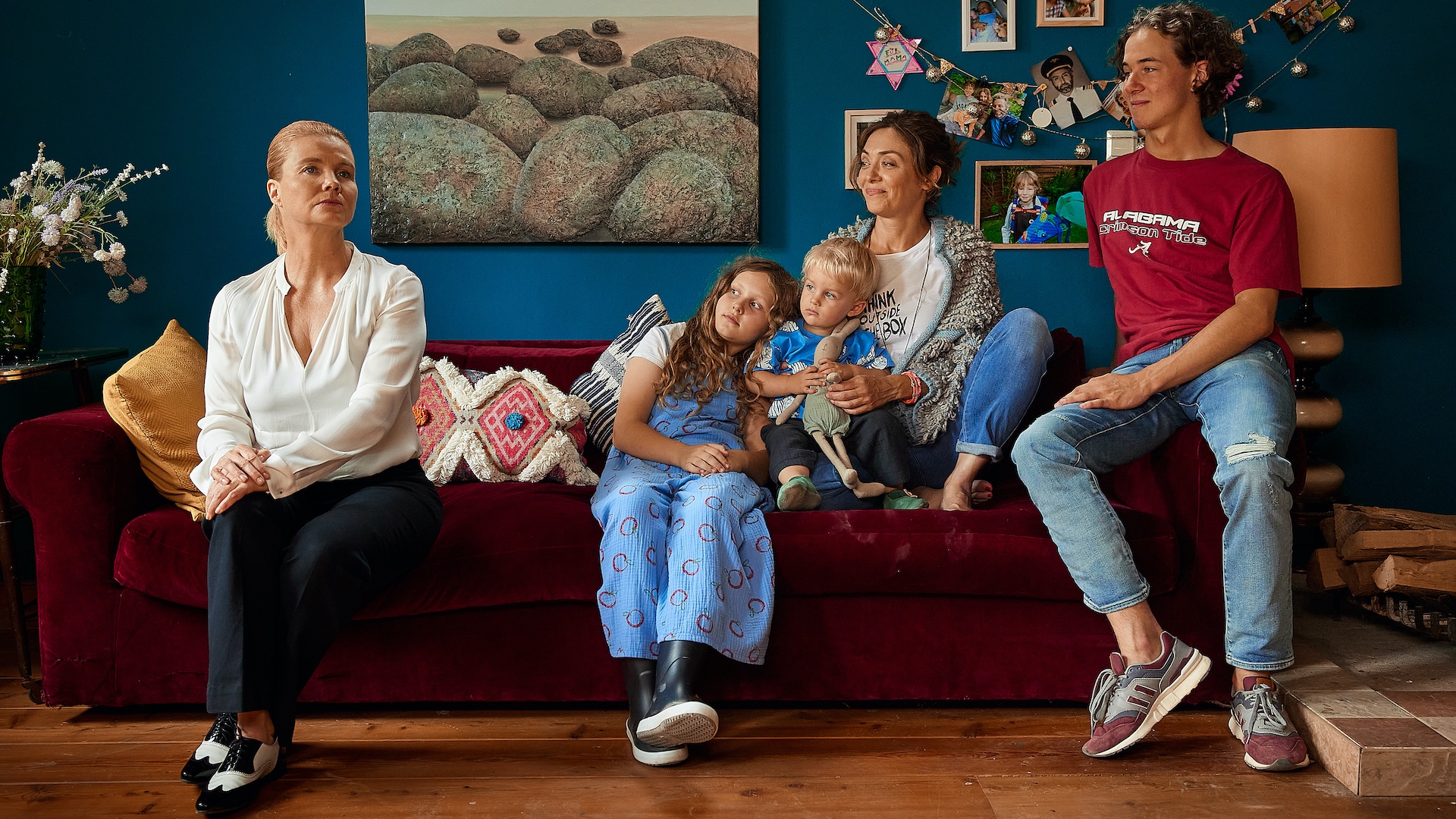 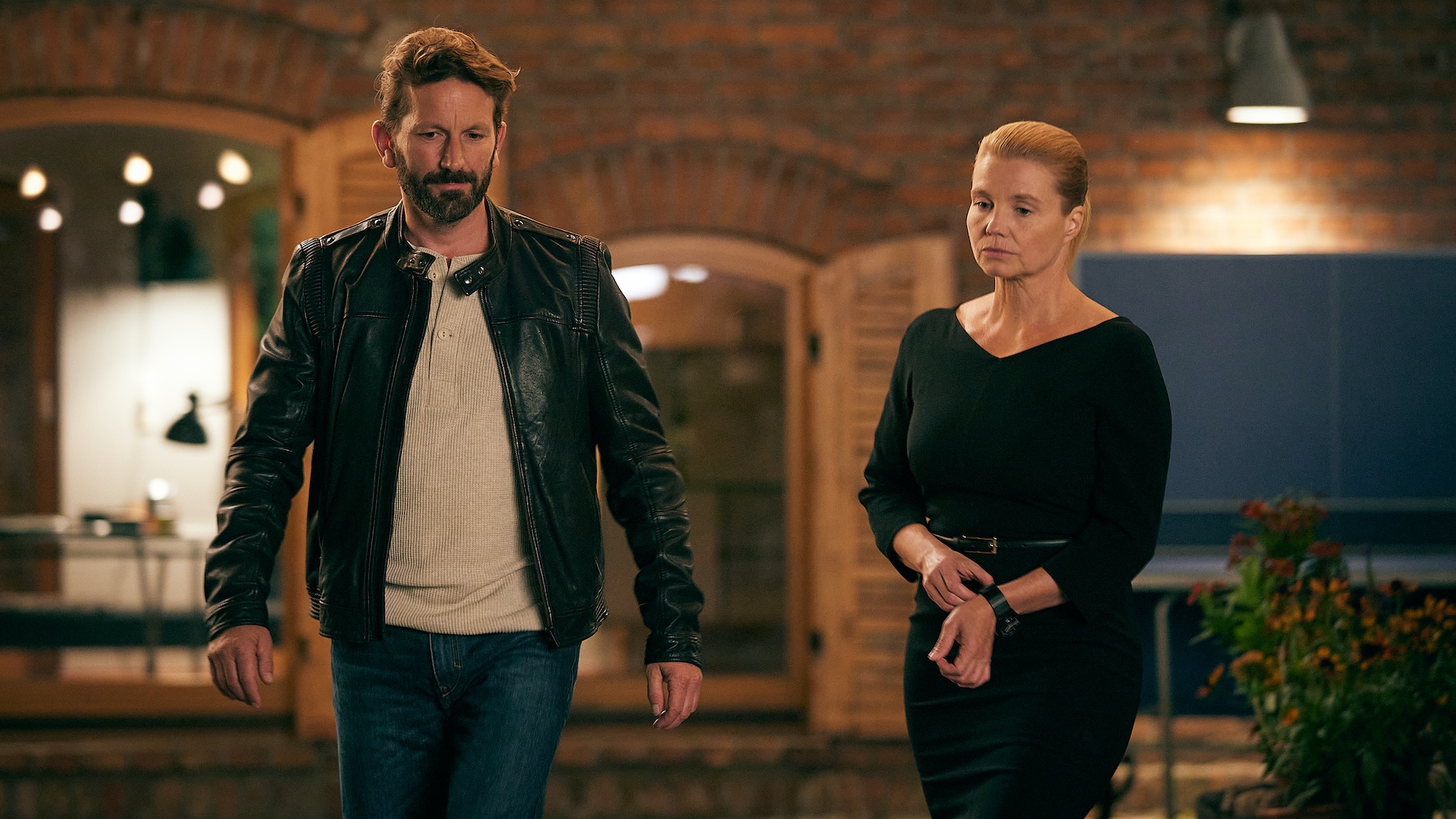 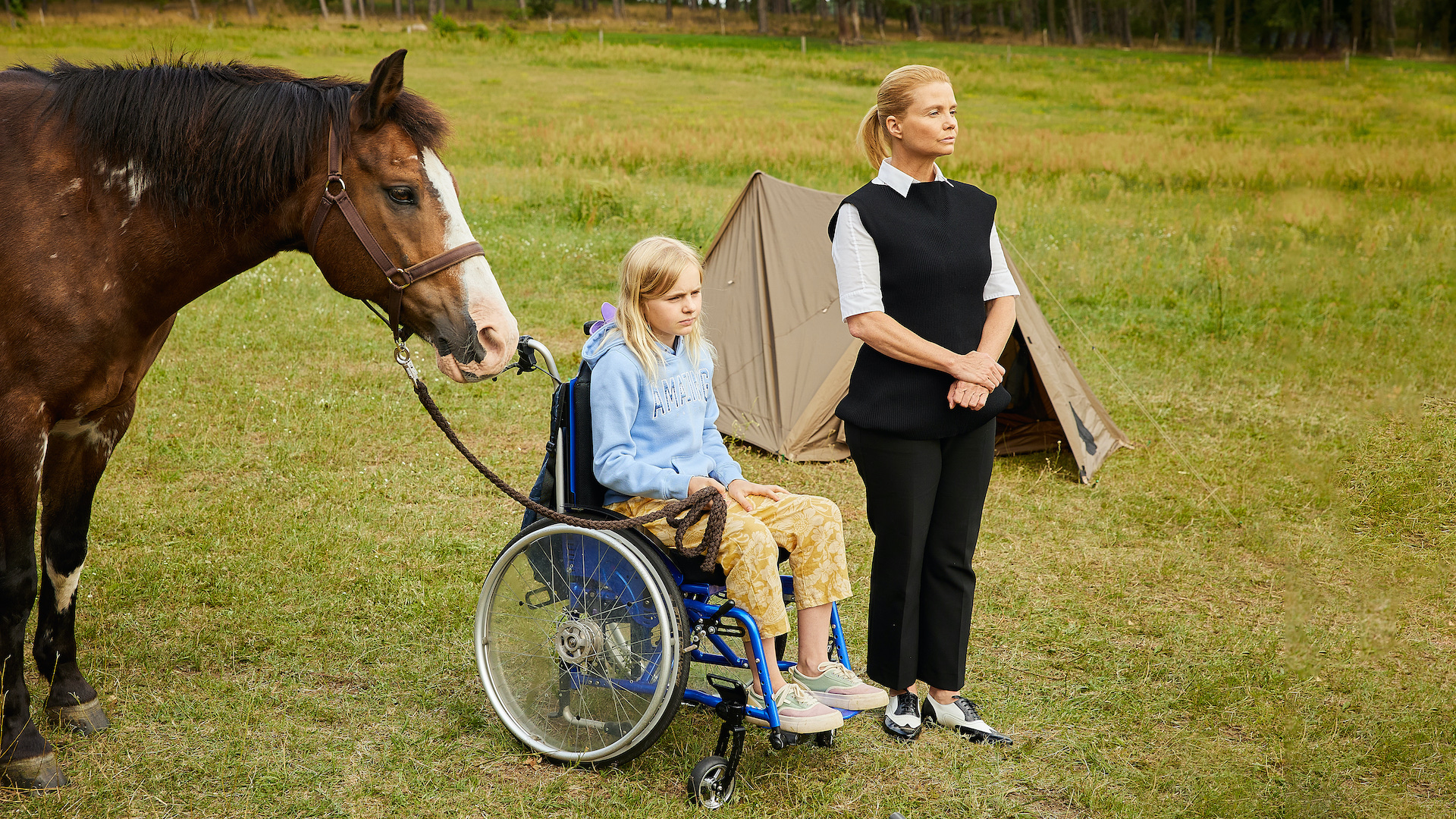 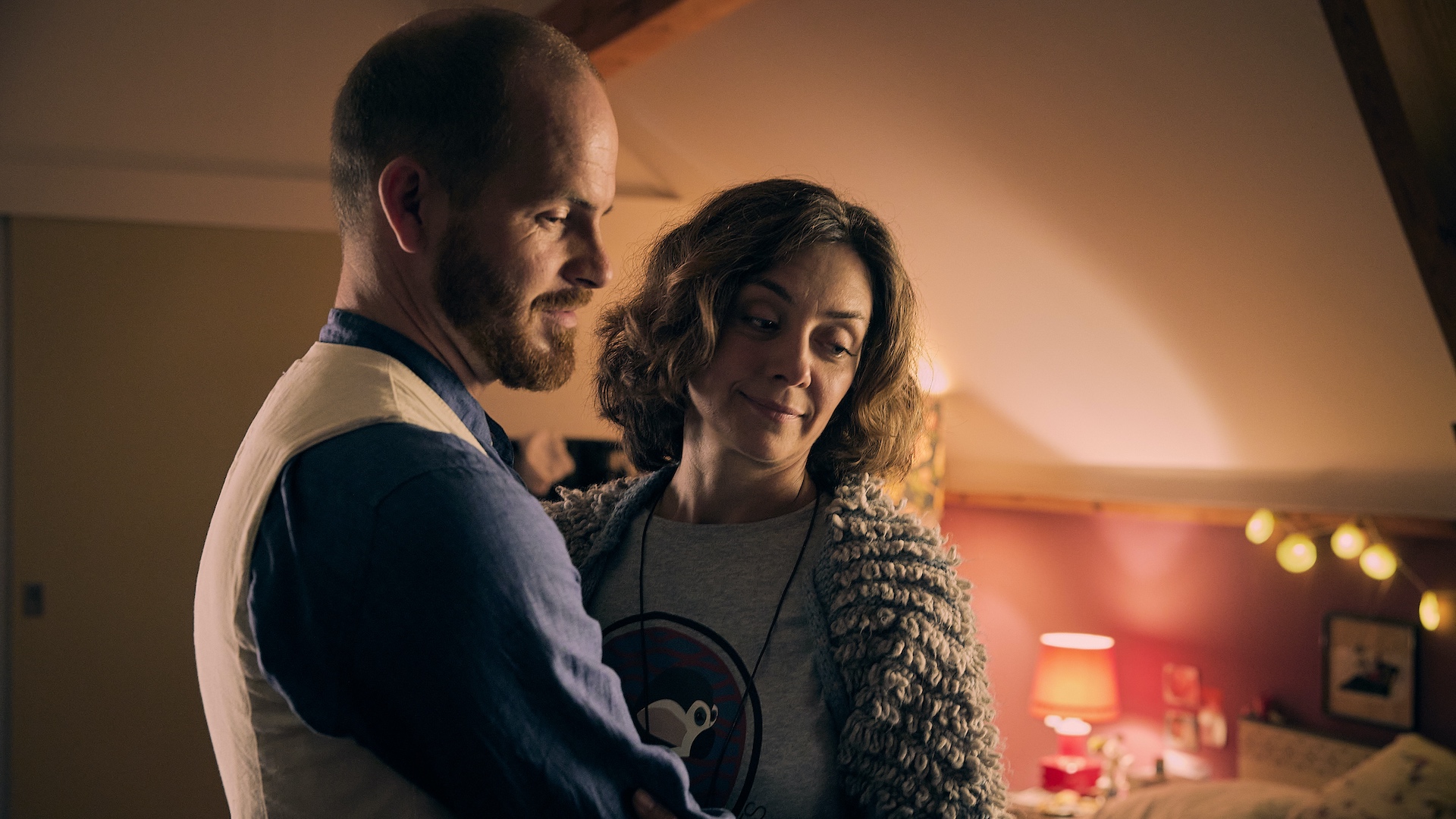 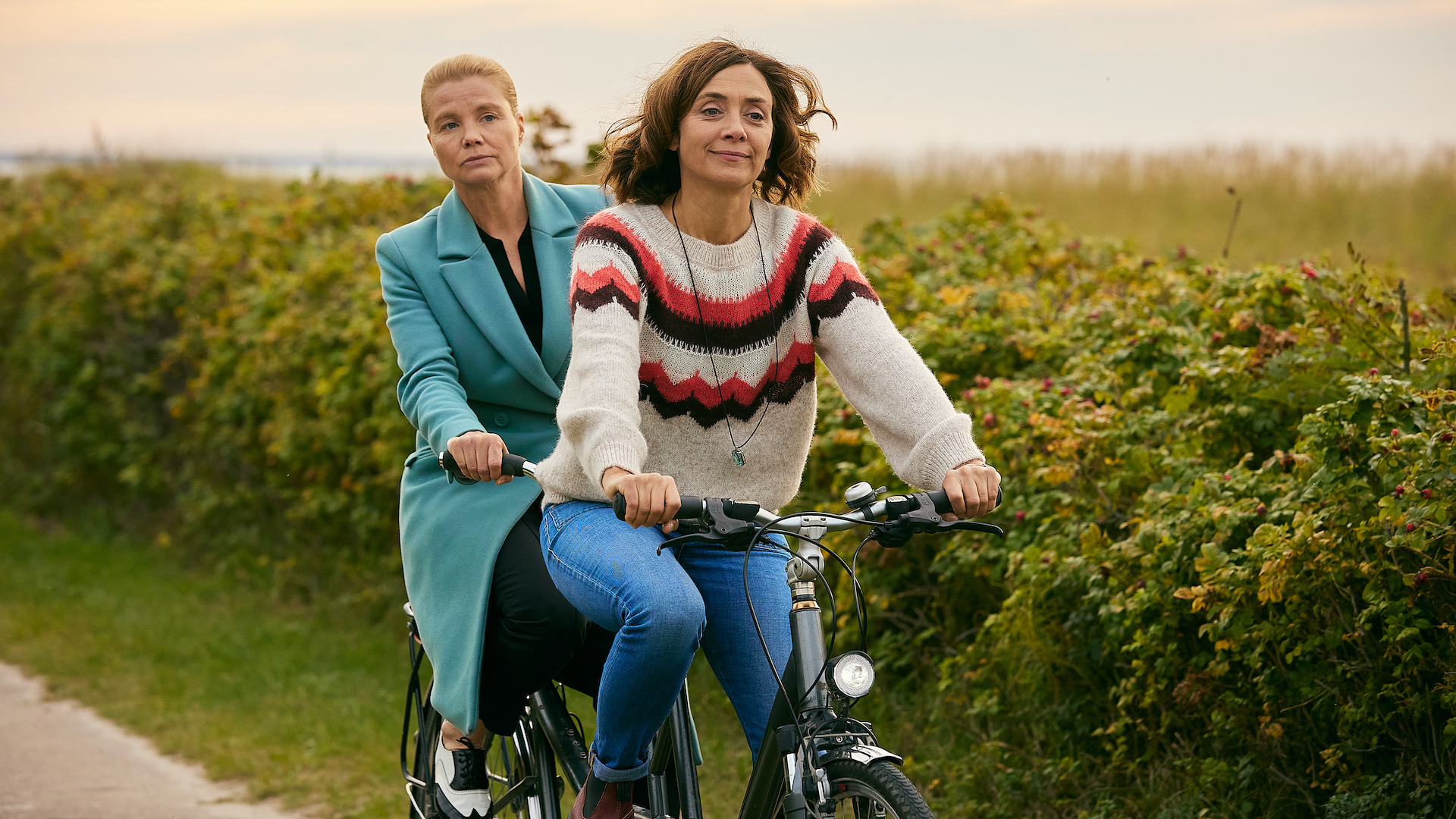 In the opening of the new season, Ella and Christina are mainly busy reorganizing themselves and their relationships.
While Ella seems to have gotten over her unexpected breakup with Jannis and is putting out feelers for her kung fu trainer Arndt Engler, it is becoming increasingly apparent to Christina that her relationship with Ben's father has no future. Especially since their common son, the link, has just graduated from high school and is going on a spree to Berlin with his buddies. On top of all this, it already becomes clear that Ben's absence will upset much more in the Kieper/Schön household than just the planning of the next five days. The balanced life of the unusual family of women threatens to become unbalanced. Klara, in particular, becomes increasingly thin-skinned as her big brother moves out. That's why she reacts particularly allergic when Ella refuses to help her friend Leonie Poulsen save her beloved therapy horse Lotte from the butcher. Leonie is in a wheelchair after a serious climbing accident and is only making progress again since she started riding therapy with riding stable owner Henry Hansen. Christina, too, can once again only shake her head at Ella's undiplomatic manner, which she knows by now but which still drives her up the wall. When Christina, in the heat of the moment, denies her friend any maternal qualities, she unintentionally sets off a chain reaction. Ella, who wants to prove Christina wrong, gets involved with Klara and surprisingly comes across an opportunity to take legal action for Horse Lotte. In the process, she not only builds a relationship with Klara's friend Leonie, but she also overcomes her initial shyness about horses. Ella gets behind Leonie's secret and also grows in her dealings with her four-legged protégé. When the lawyer uncovers a veterinary trick, she finally manages to turn things around and save the horse after all.