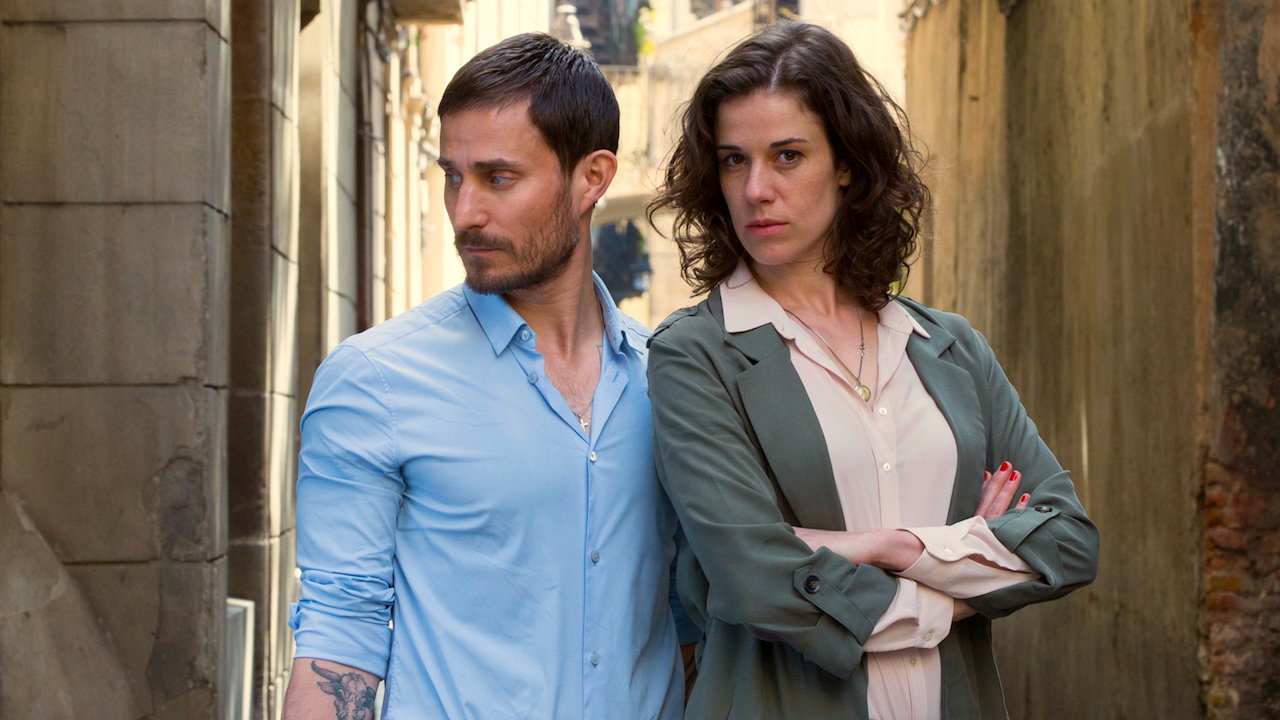 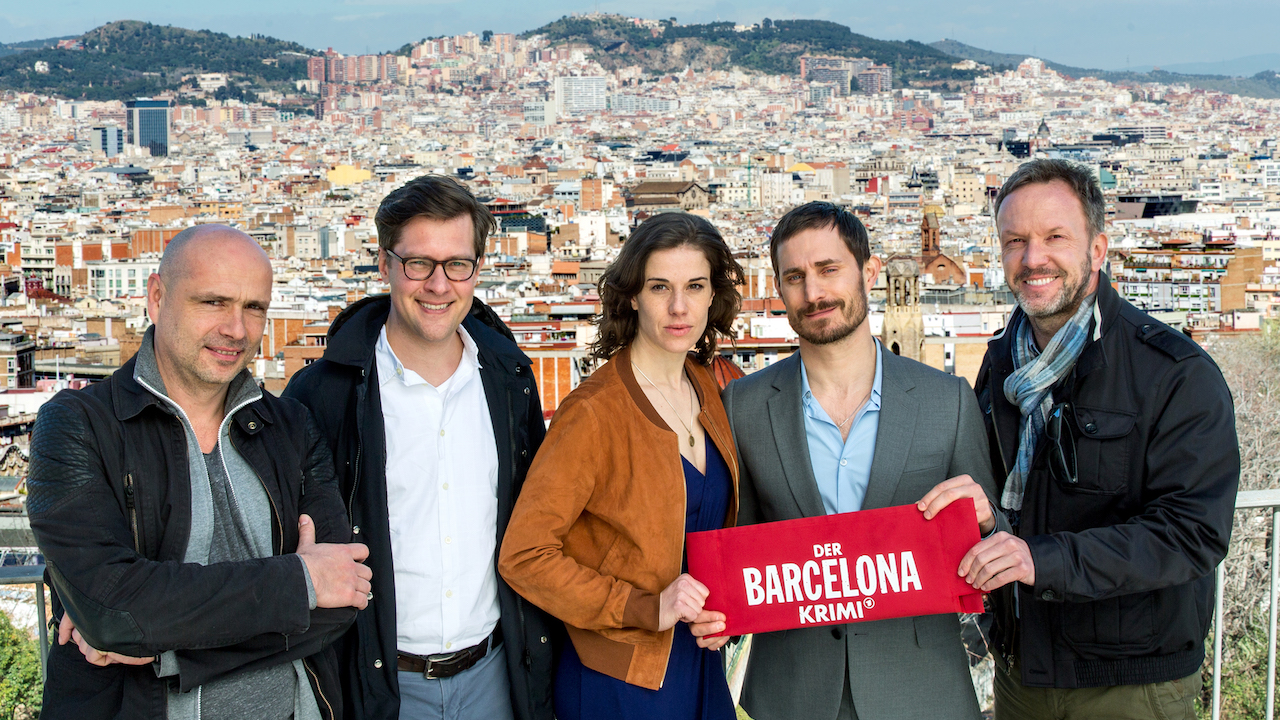 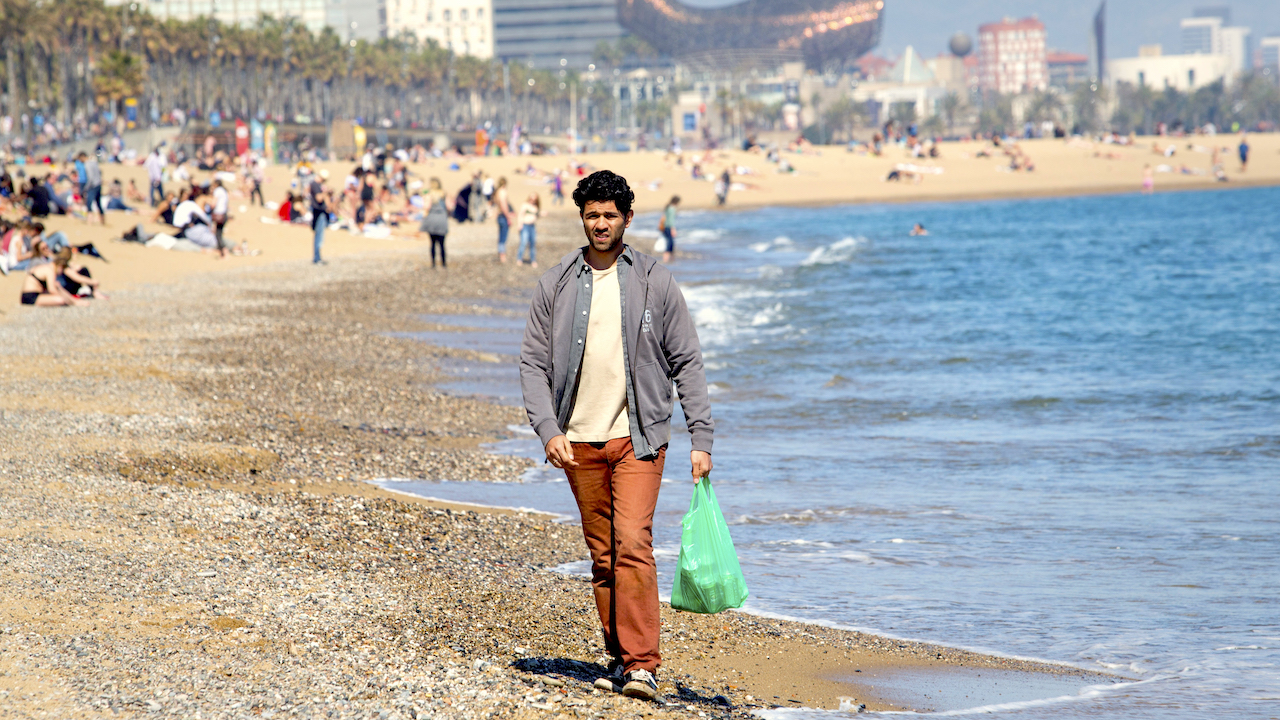 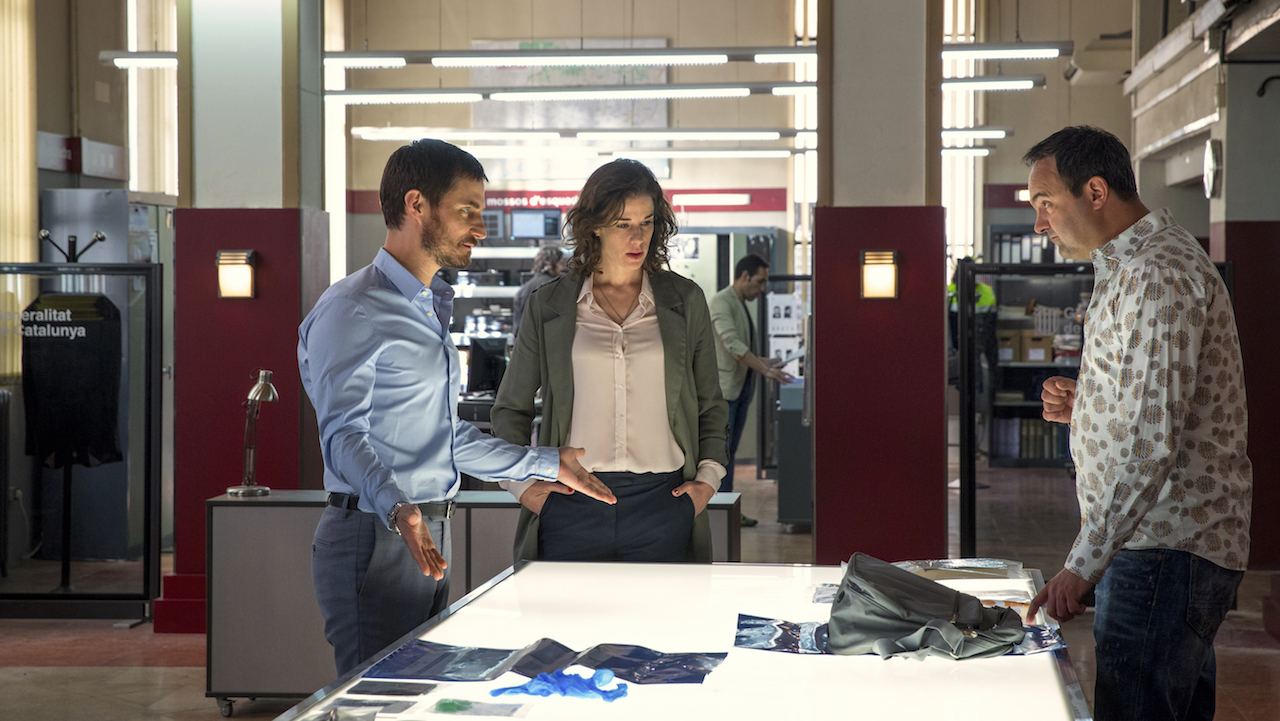 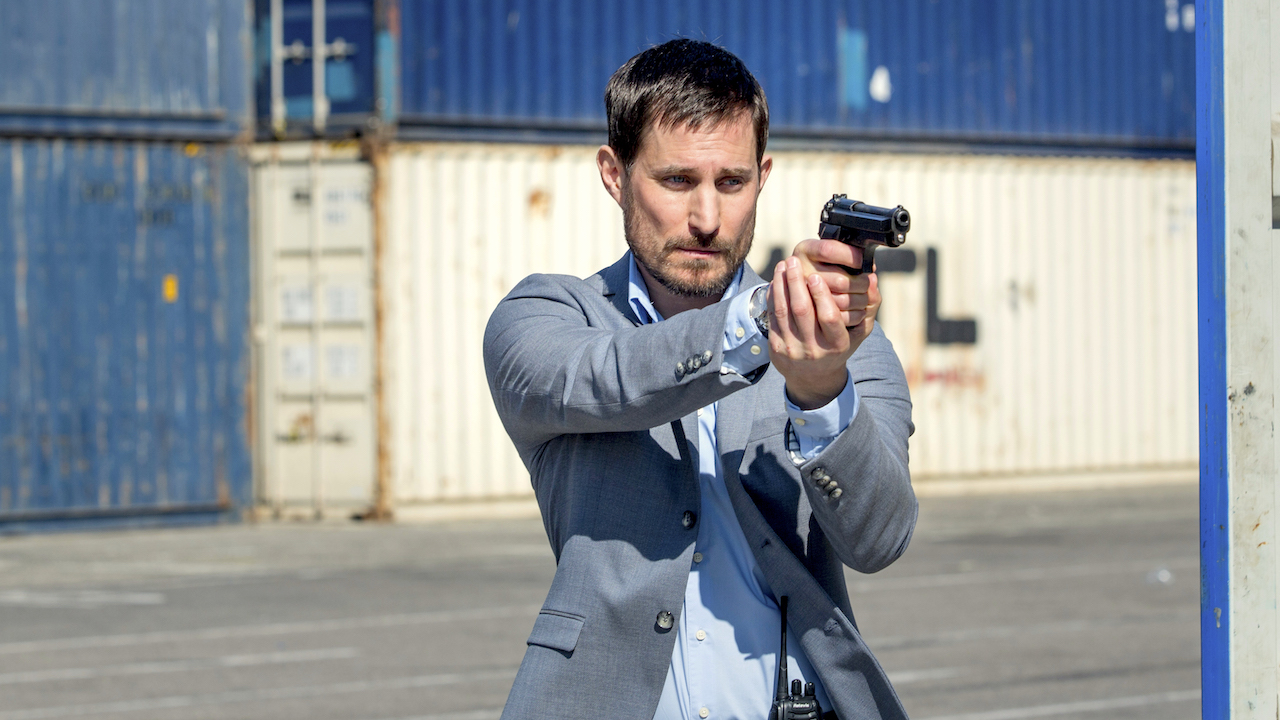 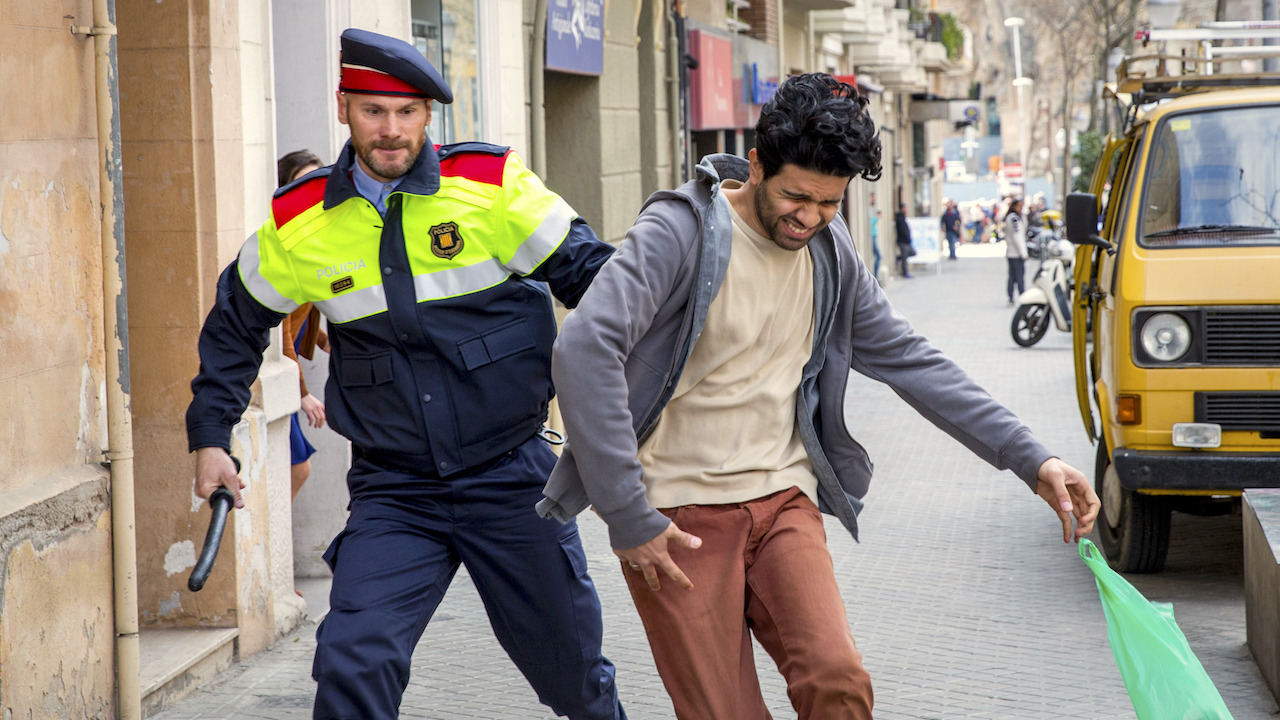 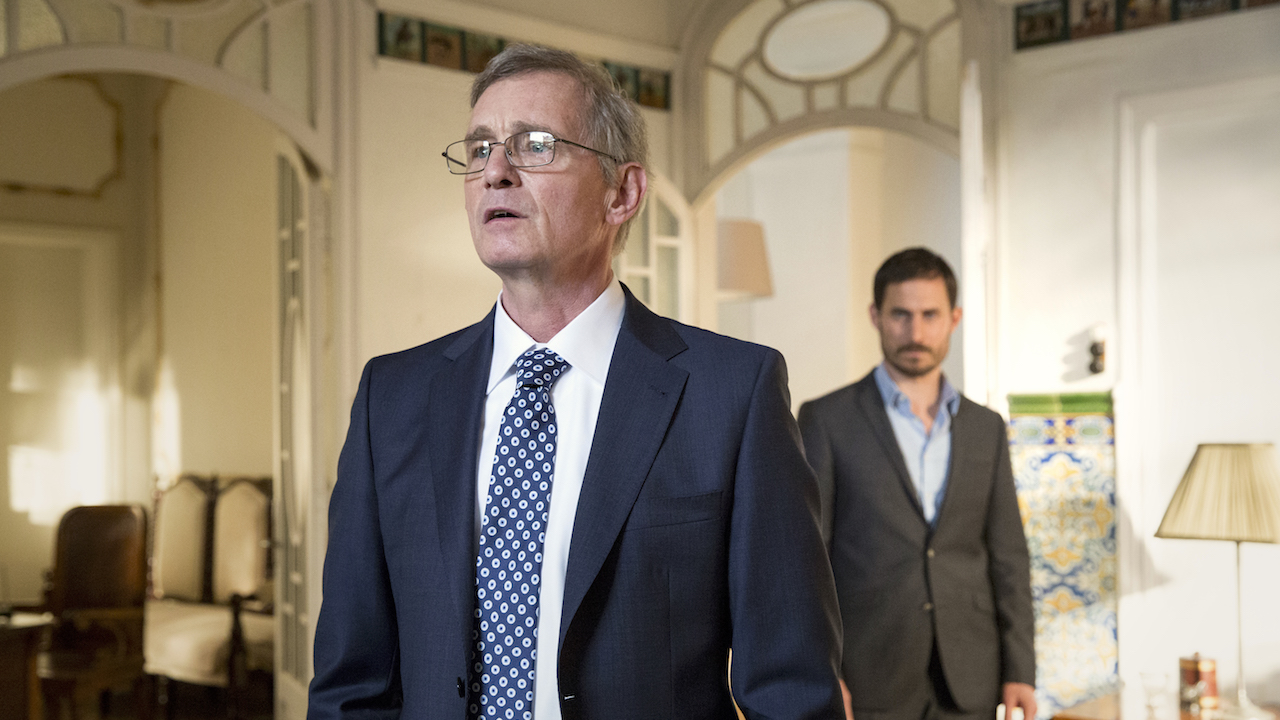 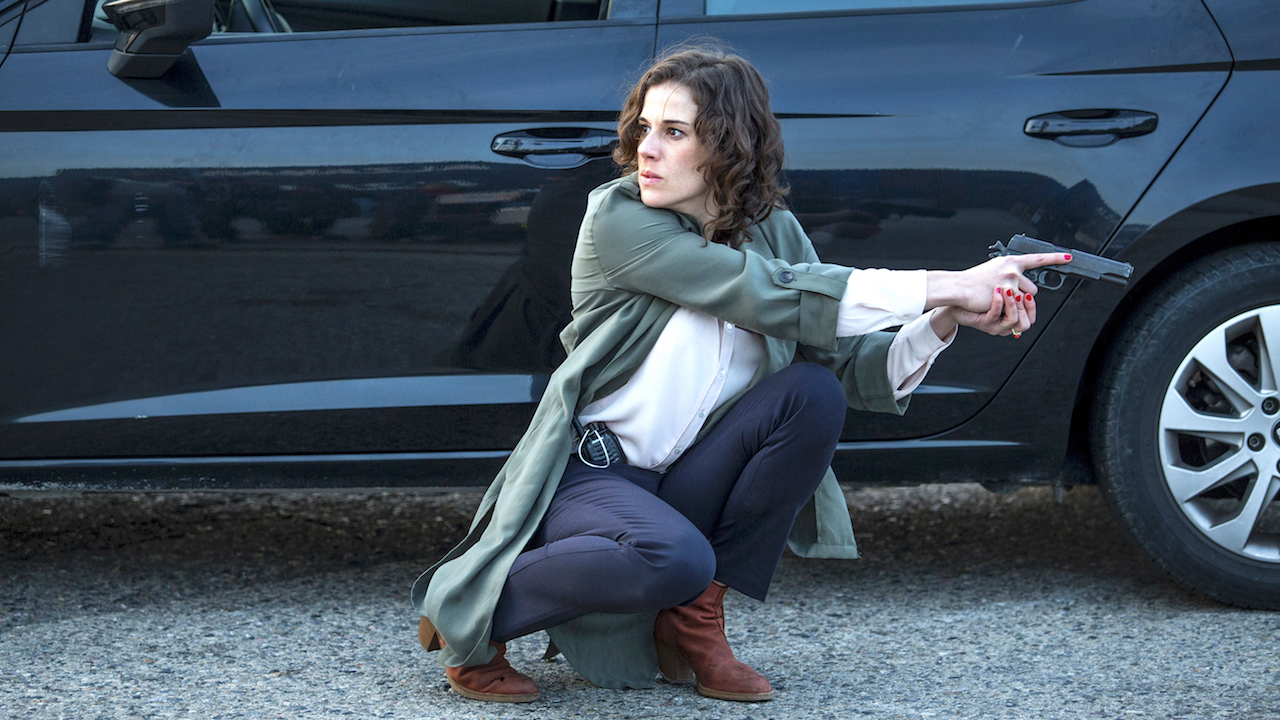 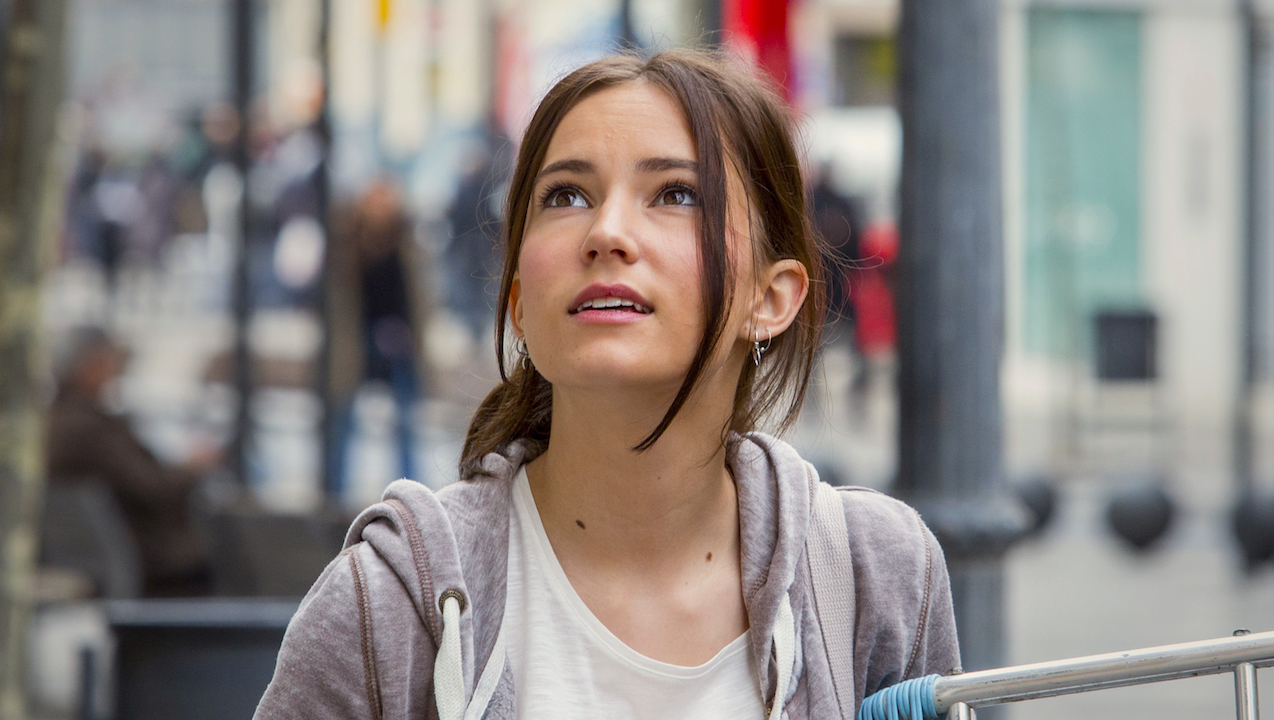 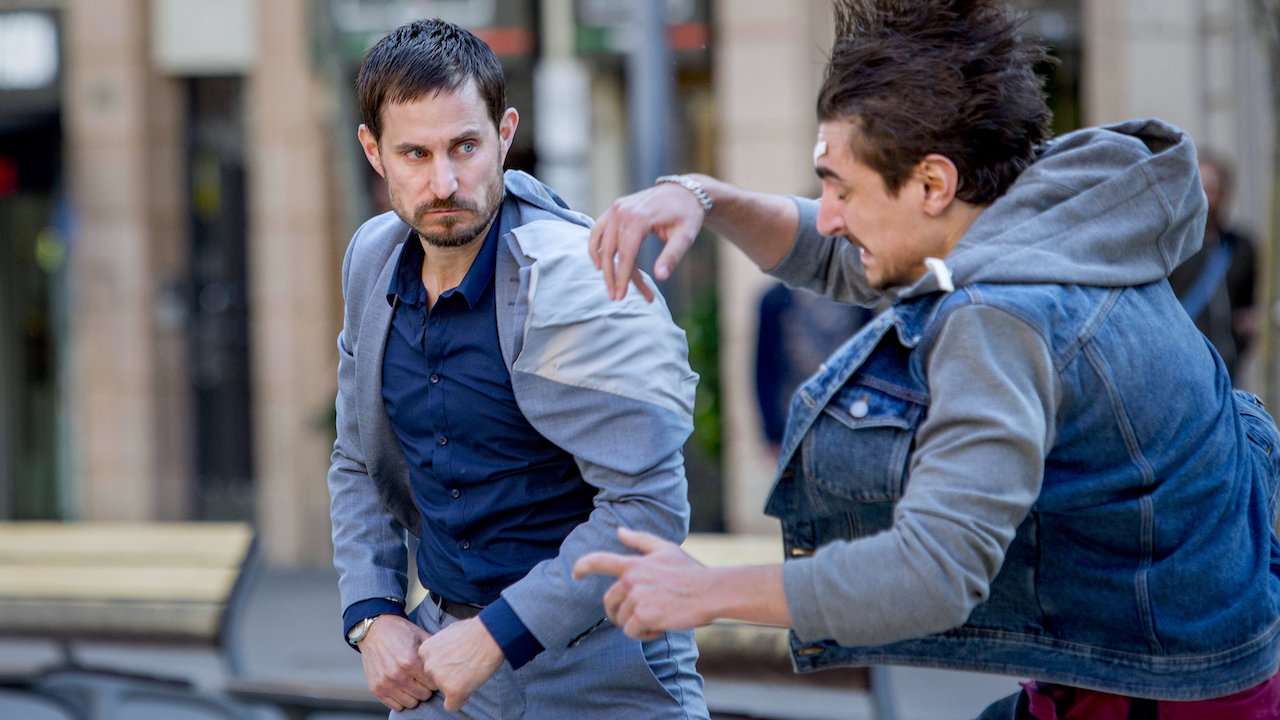 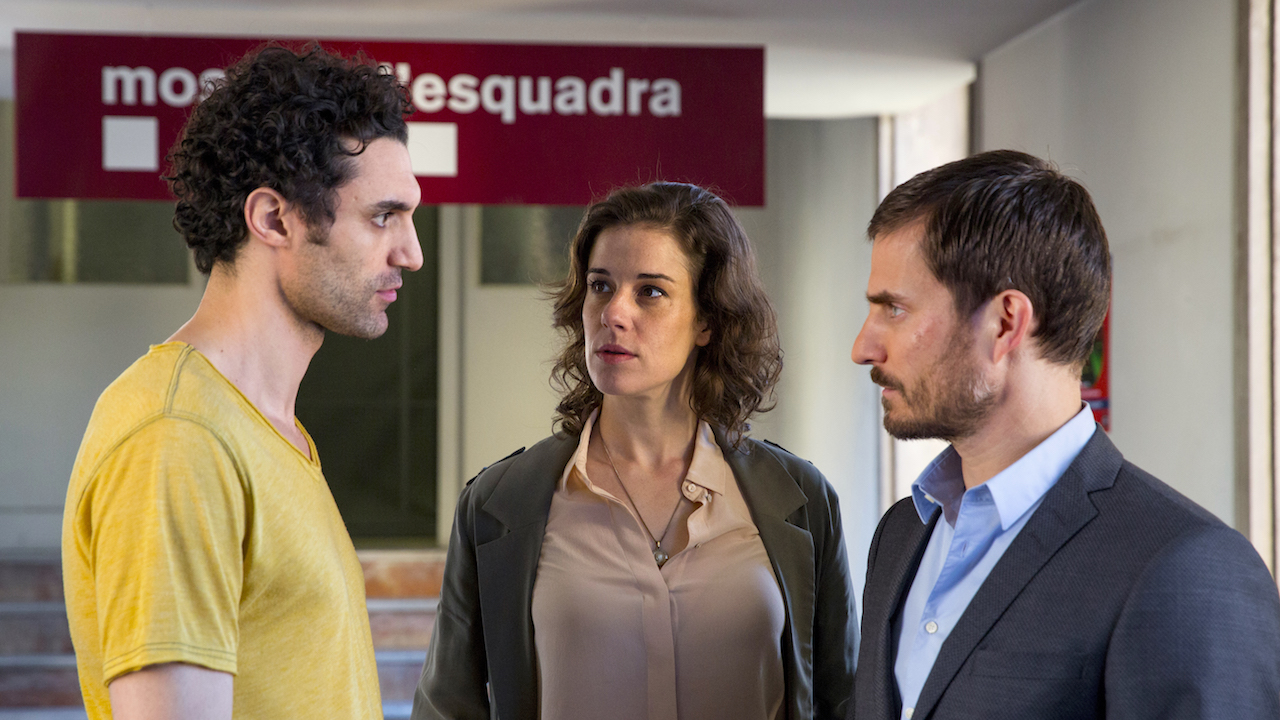 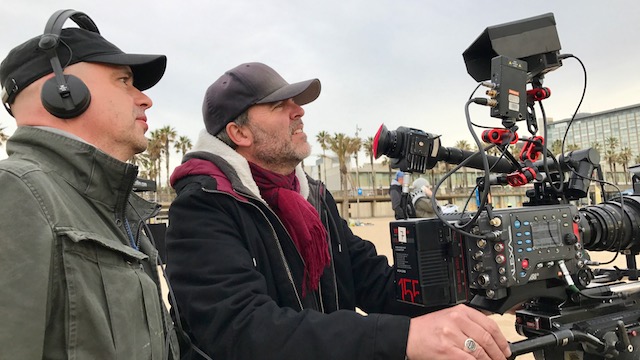 A sunny backdrop for dark intentions.
With its expert and attractive crime squad run by Xavi Bonet and his charming partner Fina Valent, Barcelona can truly be proud of its homicide team: Xavi, independent, impulsive, enigmatic, with a well-functioning network of contacts on the city's dark side; and Fina, a single mother and self-confident beauty. They're never far behind the plotters and schemers who prefer to do their dark dealings after sunset. Their cases take them throughout the Catalan metropolis, with its leafy suburbs reaching deep into the heart of the medieval city. Or varied mysteries waiting to be solved, such as the student who died of poisoning and left just about no clues. With more murders imminent, Xavi and Fina have lots to do before this and other crimes are mercilessly stopped.
ARD Website